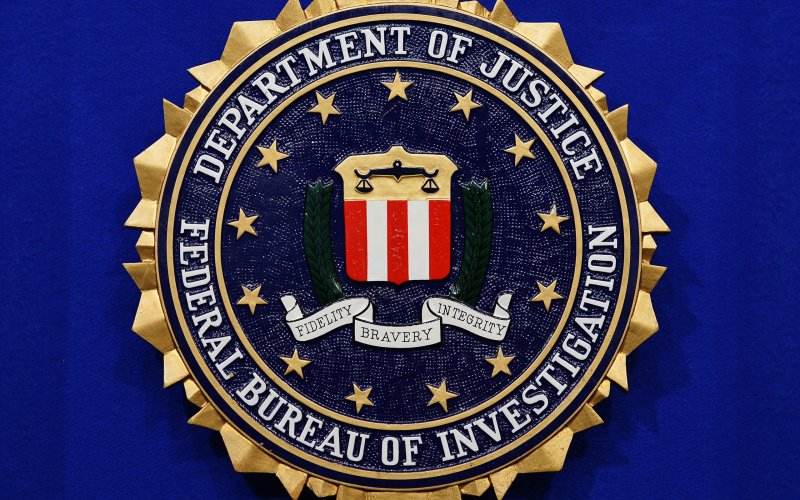 All Leads come with a Bias

For every lead that I was given as a journalist, it came from someone who was motivated to get the information out into the sunlight. That informant usually benefitted from the exposure of the story.  Sometimes, I would receive stacks of documents in unmarked envelopes left at my door with no identification and no one to verify its source.  Did I throw it away?  No.  I would pour over each page and begin to verify the facts from within.  By the time I was done, I had a duplicate set of documents that I had collected from gathering the exact same evidence from verifiable sources.  If I was able to achieve that, then it did not matter what the motivations were of my original source.  The evidence I collected was credible enough for me to know it was the truth.  The only thing the original documents did for me was to tell me where to look and what to look for.

That is how investigations are done.  That is how informants can remain anonymous, or known con-artists, or political opponents.  When an officer of the FBI applies for a warrant, they must show that evidence and the basis for which it is held true.  Even if 99% of what was in the Steele dossier was false, one single piece of evidence was valid and verifiable for that warrant to be issued.  We know that to be true because that person confessed and plead guilty.

The FBI’s handling of the Steele Dossier does not concern me.  What concerns me is how our elected representatives have shown little regard in how handled classified information. They tripped over themselves to expose a ridiculous memo that said absolutely nothing more than what we already knew.  It is embarrassing.  And it is dangerous.  I believe in transparency.  However, if you expose an investigation before it is complete, you risk making a lie look like a truth.  You risk the possibility of ruining someone’s life and leaving them to defend themselves to an ever-suspecting public.

Yes, investigations take longer than anyone would like.  In fact, the more the truth is buried in the embellishments or fabrications of the source, the longer it takes to process the information.  The focus should never be on how long it takes, but how solid is the investigation and how verifiable is the truth.

When it comes to an investigation, I’ll rely on the extensive training and the years of field experience of an FBI agent over an elected official who has a degree in agriculture and zero experience in investigative research.  The Nunes memo – at the very least was juvenile and at the very worst – detrimental to our democracy.  Let’s make sure we keep this all in perspective.