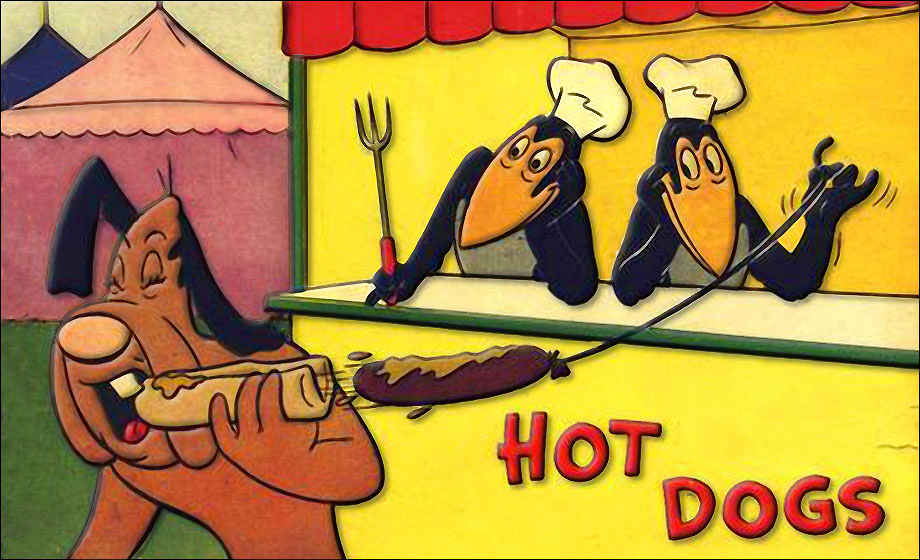 I sat in the audience of the Tiger Bay Banquet dinner this past Tuesday where Michael Smerconish was the key-note speaker. His topic was the political divide in our country and how the days of the moderates seem to be a thing of the past. He reflected on the direct correlation between Congress and the media, especially cable news and talk radio. Michael attributed this polarization directly to figures like Rush Limbaugh and networks like FOX and MSNBC and explained that it is their sensationalism and bombastic exploitation of the facts that have become the teaching tool of our politicians.

Michael broadened his topic and spoke of civility and the rise of the independent voter. He spoke of how issues of choosing the color of Christmas tree lights and letters from his daughter at camp were of more interest to the average American people because for the rest of us, outside of Washington, it was real life. I am telling you this story because of this one moment in the evening that was a slap in the face to Sarasota. While Michael Smerconish was sharing a letter that he had received from his daughter at camp, a man stood up in the back of the room and shouted, “We don’t care about your stories. We want to hear about Florida! There’s an election coming up!” I was truly embarrassed. Not for this man. Not for Mr. Smerconish. But for all of us who have somewhere, somehow, given this heckler who lives among us the idea that it is okay to be rude as long as it accomplishes what needs to be done.

I have always lived my life by a single litmus test. I call it the grocery store test. I measure my actions by the one thought that if I am shopping for groceries in my neighborhood and someone is making a bee line over to me, how are they going to react. Will they be happy to see me or will they have a bone to pick with me? This for me is a true test on how I treat other people because it is those defining moments that will either allow me to finish my shopping quickly or be cornered for uncomfortable period of time atoning for my sins.

Four years ago, I asked one of our former Mayors, Mollie Cardomon, how much of an impact citizens have when an elected official is casting a vote. She replied, “It has a great impact. Because as I cast each vote, I looked into the chamber and saw my neighbor, my grocer, my hairdresser, and I knew that how I voted would directly affect their lives. That made a huge difference to my perspective.”

At the end of the evening, Mr. Smerconish left us with a single thought: We as individual citizens are not really represented in Washington. What we see, the behavior and the disrespect, is not how we behave in our lives. And yes, as much as we get sucked into that polarization mentality, the truth is we agree on most things. As for the fool in the audience who was rude to our guest, Michael thanked him for proving his point.

2 comments on “Words Mean Everything”