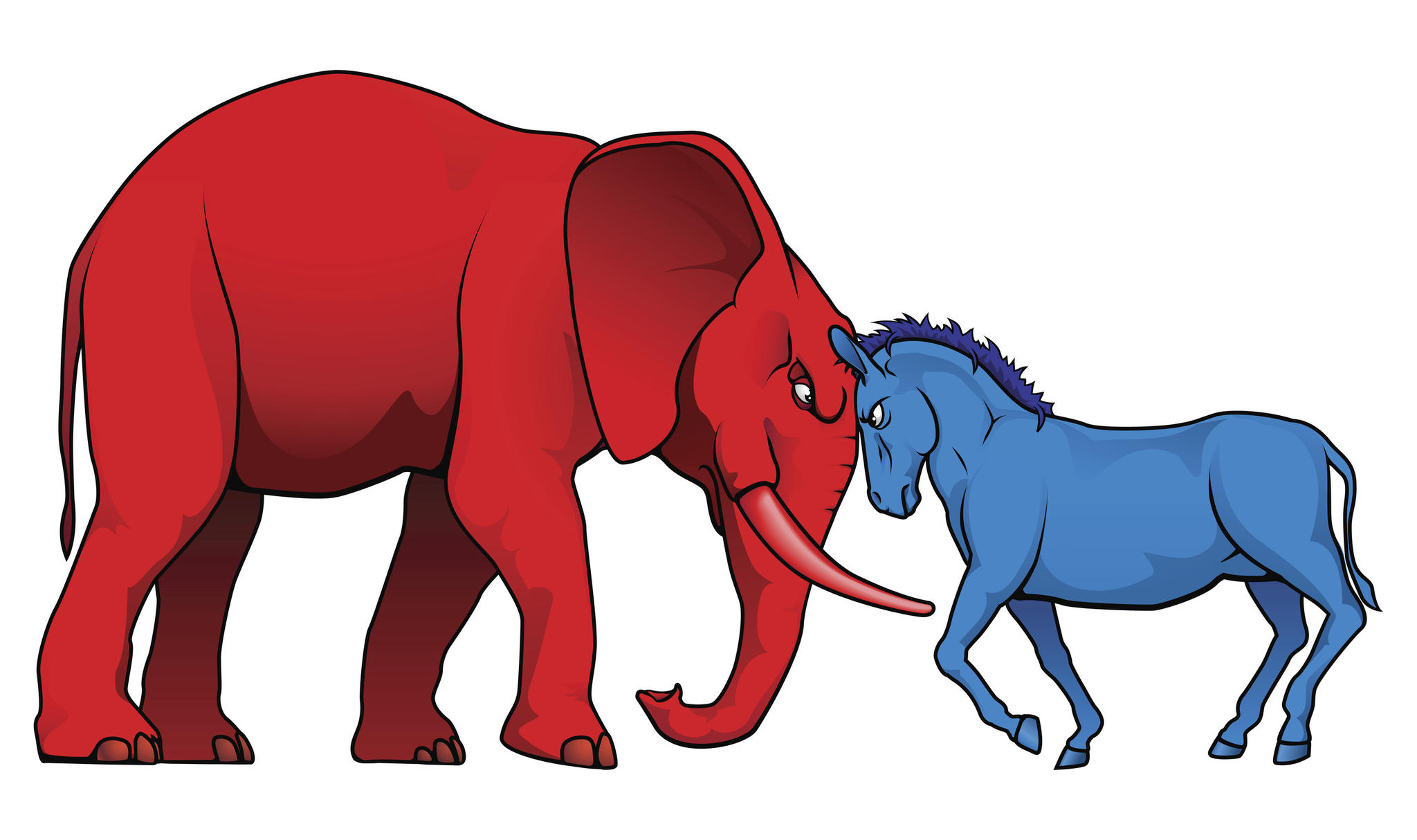 I wrote about non-partisan elections last month and the value of political parties in the effort to help get a candidate elected.  Since then, members of Coalition of City Neighborhood Associations have made a point to come up to me to address this issue.  As if my opinion was a personal affront to their organization, they argued the merits of no party interference.  As they stood there wearing their candidate buttons and T-shirts telling me who they support, they made sure to let me know they were “not a political organization.”  They were “an issue-oriented organization.”  At least they were wearing their bias.

One candidate decided to take me on publicly and make it her platform to demand political parties not get involved in the current city election.  Personally, I thought it was a terrible waste of press.  I am sure the public would rather hear about her vision than her upset over the Democratic Party’s involvement.  I reminded people who thought I was wrong that no one complained when the Democratic Party helped three of the five current commissioners get elected in the last two elections.

In fact, the last city election cycle proved pretty tough for the nonpolitical party duo, Jessie Biter and Rich Swier Jr., when the focus was on them and all of the money they raised to support their candidate of choice.  “Stay out of the city elections” was the message cried out day after day.  And yet, their effort had merit – getting out the youth vote.

One person, one vote.  I would like to think that is all this is about.  But the truth is, getting that person to the polls is the hardest thing we ever do.  Asking a person to cast an educated vote…well that is a whole other conversation.  If a party, or a neighborhood organization, or a group of entrepreneurs, can motivate people to get to the polls, why would you fight that effort?

Now the election has passed and the top candidates are on to the runoff.  The candidate who challenged me came in second.  During her campaign she pledged not to accept political party support and called on her opponent to denounce the Democratic support that was given. Her supporters went before the city commission to state their intended effort to change the city charter to prevent political party involvement in the future.  The question is now, will she stick to her guns or will she go back on her word and welcome the political party support she has been fighting since her campaign began?

If we really want to come together as a community, we need to stop alienating those that want to get involved.  If you want a better Sarasota, we need to stop fighting each other on things that really shouldn’t matter.  No one is getting crowned, and no one is superior when it comes to their vision of the city.  Every idea each candidate presented has merit.  If you think that the most important argument in this election is to keep people from getting involved, then you are not a visionary, you are an elitist.

Running in a non-partisan race does not make you non-biased towards a political ideology.  And insisting political parties do not get involved will only push them further in the dark.  Let’s keep them out in the sunshine where they belong.