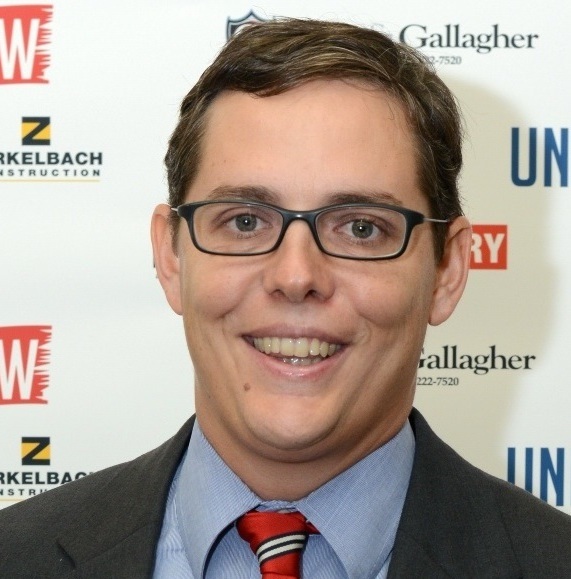 A robo call went out the other day with a voice identifying himself as Kelly Kirschner …Democrat.  His robo call goes on acknowledging his support of the candidates, Normile and Zimmerman, both Republicans in the race for Sarasota City Commission seats.  In an ironic twist, Kirschner identifies himself with the same party that he has demanded to remain out of the city race.

Since last November when the appointment of Normile and Zimmerman to the City Commission was announced, Kirschner has been taking issue with the Democratic Party.  Supporting Zimmerman, a person who was instrumental in getting Kirschner elected back in 2008, Kirschner had to understand that he would have to go up against the same party whose involvement he welcomed when another Kirschner supporter, Commissioner Susan Chapman, ran in 2013.

Who is this Kirschner?

The youngest candidate to be elected to the Sarasota City Commission, Kirschner became the golden boy of the Democratic Party.  His baby face, along with his ability to speak fluently in spanish and english, allowed Kirschner to dazzle his followers and keep alive the progressive promise of a better tomorrow for the poor and the downtrodden.  In 2010, Kirschner was given a featured spot on the stage of the Jefferson Jackson Dinner (The Democratic Party of Florida’s annual fundraiser) in Ft. Lauderdale where he was heralded as the future face of the party.  In 2012, Kirschner was briefly courted by the Democratic Congressional Campaign Committee (DCCC) as a potential candidate to face off against Representative Vern Buchanan.  Former State House of Representative Keith Fitzgerald was chosen instead by the DCCC.  Kirschner went on to work for Eckerd College in St. Petersburg, Florida.

And that has been the crux of the issue for Kirschner.  His job has pretty much removed him from politics on a local level.  Where once he was at the heart of every issue, he is only seen when asked to endorse a candidate or give a speech on behalf of that endorsement.  So when he does inject himself in the politica arena, that wide opened door that he has come to expect, no longer has his name on it.

It’s hard to have it both ways.

It’s not enough to declare yourself a leader and expect people to follow you.  Along with all of the other Mayors who have made it a thing to endorse candidates in the city elections together, they pretend that their endorsement of a candidate is organic.  Not once will you hear that they are a member of the Coalition of City Neighborhood Assoc. (CCNA)  Proudly they announce that their collective group is made up of both Republican and Democrats that have come together by casting their partisanship aside.  When in fact, what they really have done is deny anyone else the ability to recognize their own party interests.

The real question is how much influence does Kirschner or the banded group of former Mayors have over the city voter.  I would imagine a lot with the people who are heavily engaged with CCNA.  But the members probably don’t need to be sold anymore than they already have been. Outside of CCNA?  I can’t really say.

But I do know that the golden boy has angered a lot of people at the party where he used to call home.  Calling them out on their participation and then using their party to identify himself makes his hypocrisy a little tough to swallow. Who knows?  Maybe he has given up the dream of running for a higher office.  Or maybe CCNA will finally come out of the closet and officially become that political party that everyone thinks it is.

This is Susan Nilon…Democrat…signing off.