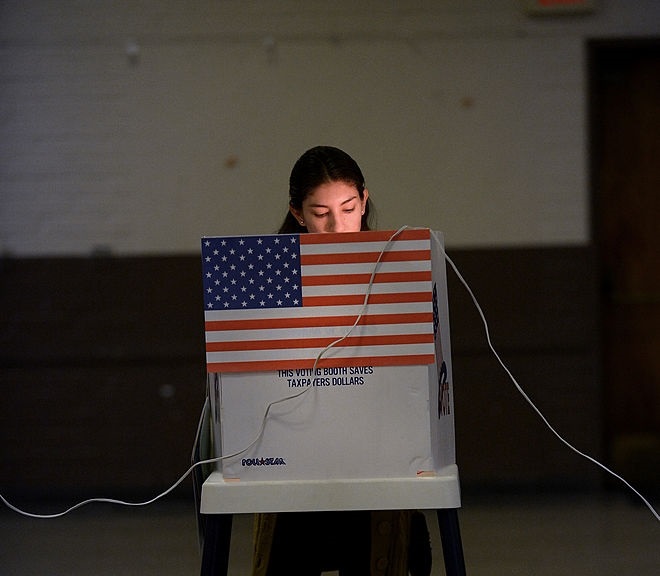 Women are also in the majority on the Sarasota County School Board and have two seats on the County Commission. The Sarasota County Democrats have three women in leadership,  and one committeewoman.  The Democratic Club of Sarasota has seven women in leadership.  The Republican Party has one committeewoman and the Republican Club has a corresponding secretary.

How are women participating in this election?  From what I can tell, they also have the majority in working the campaigns.  And judging from all of the emails that I have been receiving, they are the fiercest of voters when it comes to integrity and accountability.

How are politics different under the influence of women?

An obvious issue that women are having are the intrusion of the negative campaigning that is now being seen in this City race.  Women are taking to their emails and cell phones to denounce the candidate who is benefitting from the negative mailers that are being sent to the voters.  Vowing to support the woman who is the target of the PAC, they are outraged over the attack.

And why are they taking exception to what has become the norm for political campaigns?  Women hold other women to a higher standard than they do men.  It is because of the centuries of struggle that each women understands in a personal way.  We understand it because we still witness it.  We still experience it.  Although we gained the right to vote 95 years ago, there isn’t a day that goes by that we are not fighting for equality.  And although some of us may have achieved what feels like equality, it is easy to look around the room, the town, the country, and the world to see current examples of how women are treated like third class citizens.

If we take an exception with another woman, we don’t play the games like men do.  We handle it ourselves, head on.  So when another woman dismisses the struggle that all the women have fought before them, we take umbrage. When a woman feels the need to play down her identity as a woman in order to find a place among the men, we take an exception.  And when a woman tears down another woman in a way that can seen as malicious and a gross mischaracterization of the facts, we rally around the woman who is the subject of such attacks.  For we all know that what gives women power is other women.

We are inspired and determined.   And we are growing in power every day.  This is the year of the women.