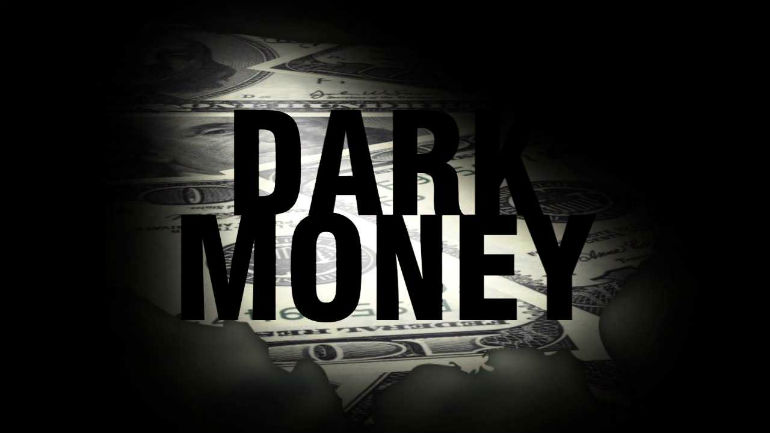 With all of the hullabaloo that we have heard from the members of Council of City Neighborhoods Association (CCNA) about the Democratic Party staying out the city races, one has to wonder why they are so quiet on the mailers that are being sent to trash candidate Liz Alpert.  Well, that’s because the PAC that is sending out these mailers is supporting their candidate, Eileen Normile.

Mailers of half-truths and distortions are being sent out by the PAC, Working Together for Families, to say things that candidate Normile would not have the guts to say on the campaign trail herself for fear of having to own it.  This Tampa PAC is funded by a web of other pacs that are used by people who don’t want to be known to help a candidate.  All of these PACs are Republican PACS.  And that is one way the local Republican party can be supporting Normile’s campaign without putting their name to it.

But where is CCNA is all of this?  Most likely they are gleefully enjoying the roll out of these mailers.  Happy that they have achieved a higher level of status in the game of politics, the City race has been moved further into the dark side.  Just like what happened in the school board elections last summer, they are hoping for the same result – to overthrow the candidate who is in the lead.

Will CCNA take claim in any knowledge of the PAC or the mailers? Of course not.  As for the candidate, Eileen Normile, who demanded that her opponent denounce the Sarasota Democrats for entering into the race, will she denounce these mailers and the mudslinging that they do?  I would not hold my breath waiting.  If anything, they will all blame the Sarasota Democratic party for starting it.

But ignorance is not bliss when it comes to the elections.  Ignorance gets you lousy elected officials and four years of heartache and frustration.  Demanding that the local parties stay out of the City elections is starting to feel like a way to manipulate the elections even more.  By keeping the Democratic and Republican parties out of the race, dark money can be king and the candidates can remain blameless.  The cry for nonpartisan integrity is feeling more like a ruse to remain in control.

And where is the Sarasota County Council of Neighborhood Association (CONA) in all of this?  Well they have joined forces with CCNA.  Yes, not just in choosing the candidates, but also in working the campaigns.  “We are not a political organization!” they cry.  And yet how many members of their organization are former elected officials of the city?  How many campaign workers are members as well?  Shh.  Don’t tell them that we all know the Emperor has no clothes.  Let’s allow them the to live in this illusion.

I’m beginning to like non-partisan elections less and less.