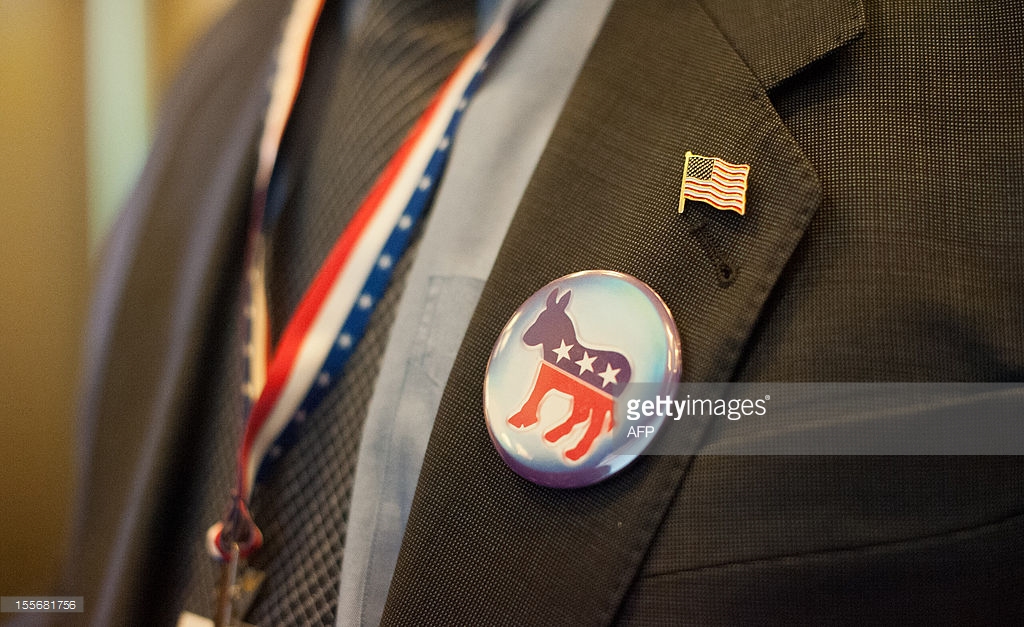 Tuesday, May 12, for the city of Sarasota, history was made.  The Sarasota City voters created a commission that is made up of a majority of women, two commissioners are African-American, and every commissioner – a Democrat.

Taking a look at the election outcome in both District 2 and 3, the results are pretty tell-tale for the Democrats and Republicans in the race.  Respectively, the percentages were almost identical for the candidates in how much of the vote they garnered: 53.02/46.98 and 53.60/46.40.  This is almost the complete opposite of election results that we usually see in the county.  Even though there are some districts that boast a Republican majority, it’s the Democrats who come out to vote in the city.  And that is why you will never see the Democratic Party step out of the nonpartisan city election.

The Democrats win in urban areas: Miami/Dade, Tampa, Tallahassee, Orlando, Jacksonville, etc.   And like an island of blue in a sea of red, the cities of Sarasota and Northport follow suit.  So when the Republican Party customarily sends their olive branch offer to the Democratic Party to stay out of the city races, it’s really about what a money dump the city races have become to the Republican Party – at least when there is a democrat running for office.

However that did not keep the Republicans from giving it their all.  Like the troopers that they are, they rallied their support behind the two Republican candidates.  What remains to be seen in the upcoming campaign reports is how much they actually spent on all of the robocalls and mailers in support of both Normile and Zimmerman.  With both candidates losing, the loss most likely has a bigger impact on the next round of elections in 2016.  With several of its elected officials all vying for a different office, (let alone the same office) the Republican Party coffers will be strained.

Turning to the 2016 Elections, we can honestly wonder if there will be a shift in political power.  Not a complete shift, but one that could signify a change in dominance.  No longer can anyone be certain of the political future for Florida. The social issues of the Democratic Party are taking a foothold with the American public.  Equality, marijuana, healthcare, equal pay, raising the minimum wage, and family leave are among the many issues that are, not only being embraced by the American public, but adopted by them as well.  Republican elected officials might still be the majority in the state government, but as evidence with the unconstitutional cancellation of this years house session, they are becoming unsuccessful at holding onto the reins of their party and are losing the battles in the public arena.

This city election proves one thing, the Sarasota Democratic Party is working hard to no longer be the butt of the joke for the Republican Party.  Proving to be a worthy opponent and building a political machine that will support good candidates, the citizens of Sarasota County will benefit from the spoils of the political effort.  For if the Sarasota Democrats stay on course, there will be more choices  at the polls and the Democrats will no longer be locked out of the election process.

History is being made.