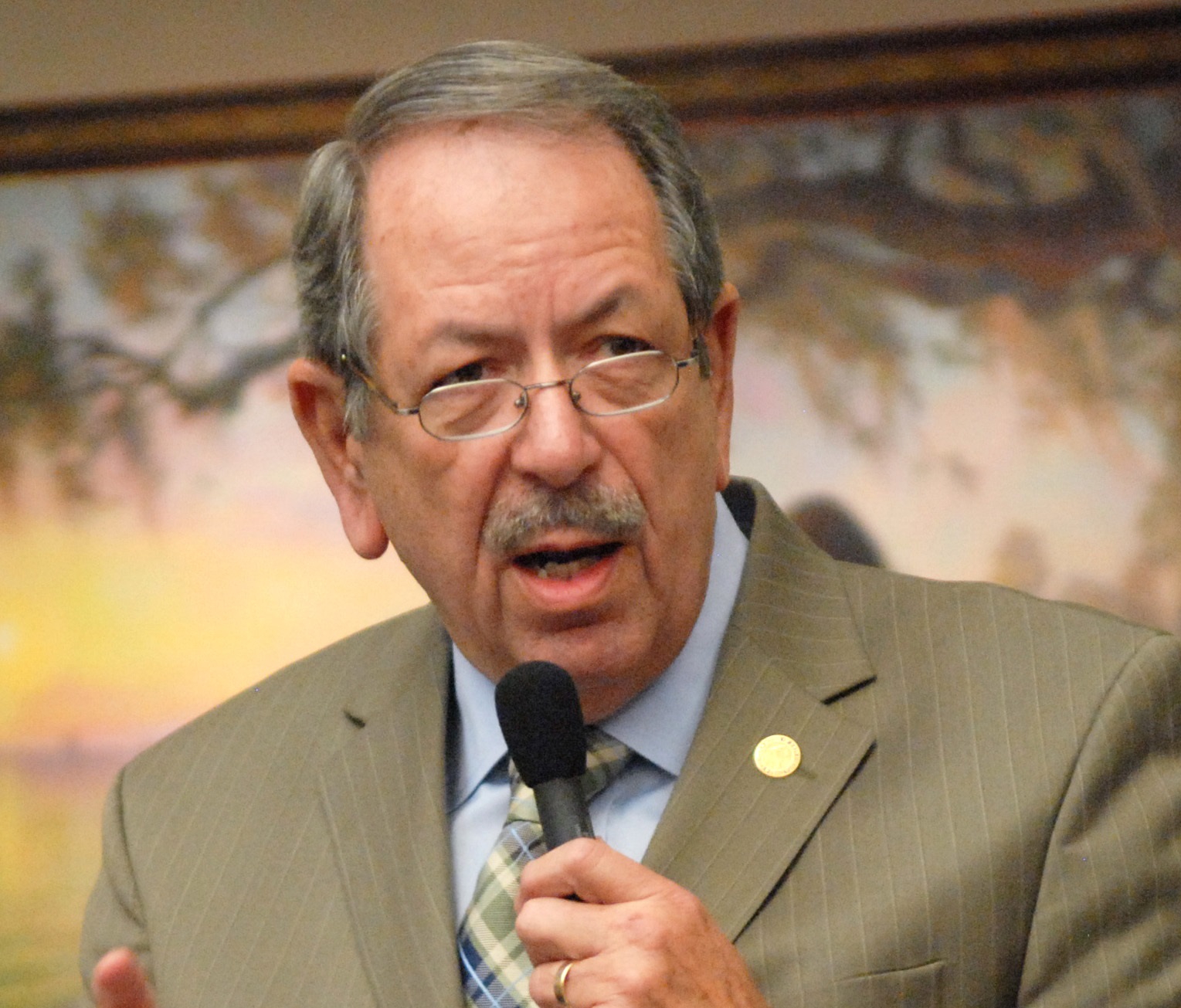 This past Wednesday, Chair of the Republican Party of Sarasota, Joe Gruters, sat down with Jacob Ogles, Senior Editor of SRQ Magazine, and myself on my radio show, The Nilon Report.  It was on the show that he broke the news that Representative Ray Pilon had made the decision to run for his final term as District 72’s Representative instead of his intended race for the possibly vacated Senate seat by Nancy Detert. Which leads me to ask the question, “Can Pilon hold onto District 72?

The odd thing about the announcement is that Gruters also said that Pilon was polling 10 points ahead of all of the other potential candidates for that seat: Greg Steube, Doug Holder, and Nora Patterson (which Gruters also spoke with confidence about her running.)  One can only assume that the poll he was referring to is an inside poll done by the Republican Party because most candidates are not in the position right now to begin running their own polls.

If you talk to republican insiders, Pilon was considered a long shot based on the fact that he had not raised nearly the amount of money that the other potential candidates have. Thursday, when Pilon officially made his announcement on that he would remain in his House race, he clarified that he had not done any fundraising because he was in limbo between the two campaigns.  The fundraising by Steube was done for his own house race, which he can then ask his contributors to move their donations over to his senate race when he makes it official.  Holder’s fundraising is actually the only official senate campaign, but it is technically for the 2018 race.  If Senator Detert announces that she will vacate her current seat, he will move it up to the 2016 race.  But those details have not kept Steube or Holder from serious fundraising.  Patterson still has not made an official commitment.

So it begs to question, why would someone who polls 10 points ahead of everyone else decide to step away from the senate race?  One assumption could be that Gruters was just blowing smoke and there was no such poll, wanting to puff up Pilon’s popularity.

Another scenario could be that the party is trying to weed out the many people who are gunning for that seat.  Detert’s senate seat is truly going to be a money dump for Republicans during the primary – and not just at a local level, but the state level as well.  For this race is not just about what is good for Sarasota, it is also about who will the candidate align themselves with when it comes to the election of the President for Florida Senate for 2017 and 2018 ( Jack Latvala or Joe Negron.)  Just like in the 2014 District 74 House primary race where $1.1 million in donations  came in to support the candidates and who they supported for the presiding officer of the Florida House for the 2020-21 term.  I suspect the 2016 senate race will break records in outside donations.

A third scenario could be that the Republicans are concerned about losing the house seat if it is vacated by Pilon and left open for newcomer, Osprey Republican Robert Wyatt to run against Democrat and political operative, Ed James, III.  Although redrawing districts a few years ago gave District 72 more of a republican majority, it’s not as clear-cut as District 73 or 74.  District 72 (formerly Dist. 69) was the seat that both Democrats Shirley Brown (4 terms) and Keith Fitzgerald (two terms) held, proving that this district is truly a swing district.

The Political History of a District

Rep. Ray Pilon came into office in 2010 when it was hard to be an incumbent (and a Democrat) in any race.  In 2012, after the district maps had been redrawn and during the Presidential Elections, his opponent, Sarasota City Commissioner Liz Alpert (D) raised less than a quarter of the money that Pilon raised, but still got over 46.1% of the vote.  In 2014, Pilon challenger, Greg Para (D) had a difficult time staying in the race.  Poor management of donations left Para one month before qualifications without enough money to pay the qualifying fees, leaving him to announce that he was pulling out of the race.  Only a last-minute effort from south county Democrats raised the money for him to qualify.  Even with that, Para was able to win 42% of the vote.

Here is the breakdown of campaign finances in the past two election cycles:

A Potential Spoiler – another Primary

Another wrench that Gruters threw into the District 72 race on my radio show is that, although Wyatt has always said that he is only a placeholder for Pilon if he decides not to run for the senate seat, Gruters said, “Why would a place holder put up $150K into his campaign?”  Especially when qualifying fees are approximately $3K.

If this was a normal year in state politics, the Republicans would survey the land and keep the previous strategies in place to hold onto their seats.  But with Detert potentially stepping down, and the Senate Presidency as cutthroat as it has become, the money focus will be on the senate seat, not the house seat.  Based on the previous District 72 races, Democrats are unified in their vote and money is not as important for the candidate.  That does not ring true for the Republicans.

And let’s not forget the races at the county level as well.  Detert moving to the county race will give her a primary race against Republican Jim Blucher.  All drawing on donations at the same time.

If I can predict anything, it’s the Democrats that will have an easier time.  They could even win races that they would never have been able to win in the years before.  And this is just the beginning.