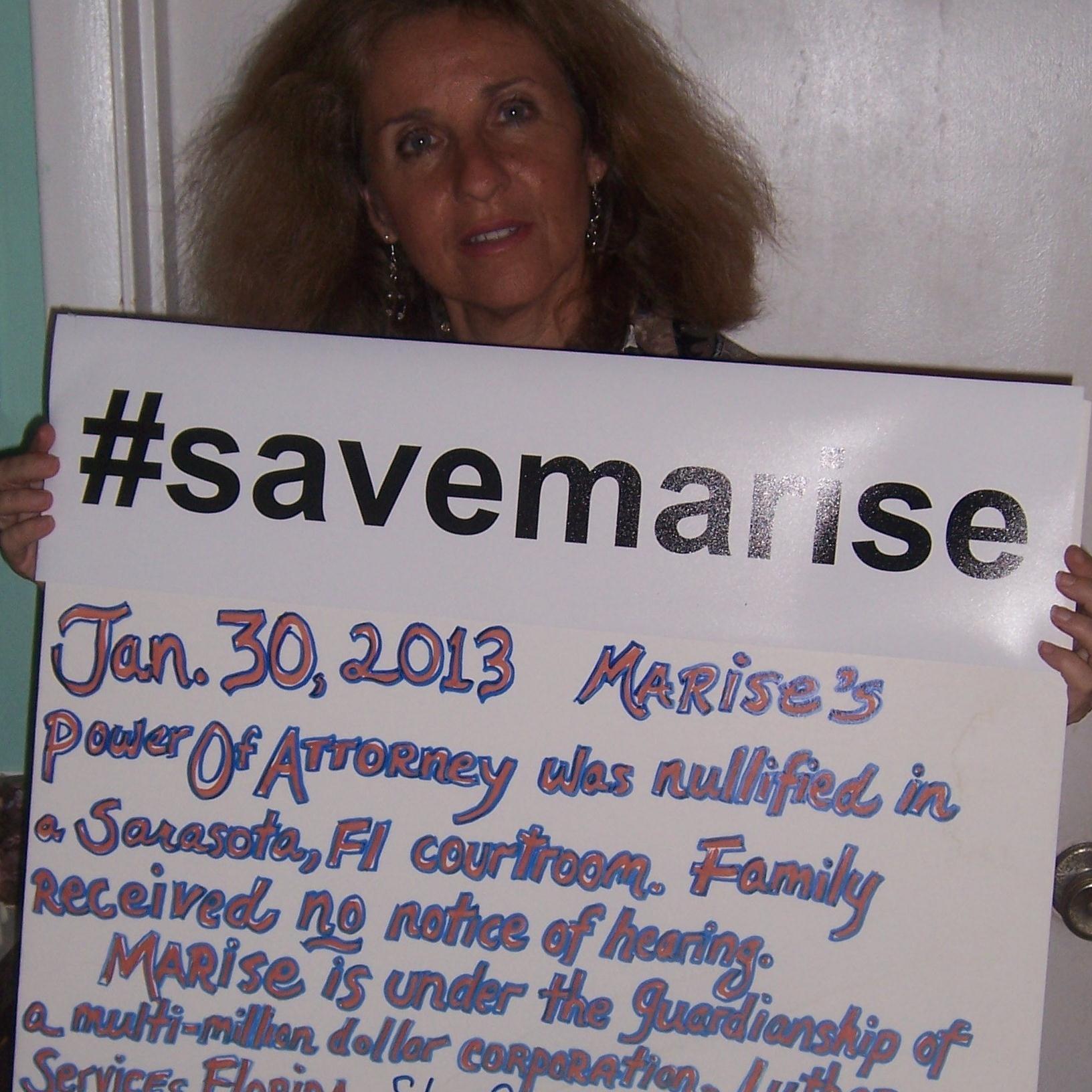 It can’t be louder than this

Sarasota Tiger Bay held a panel this past Thursday featuring the Constitutional Offices of our county.  And what some might think would be a “yawner” when the purpose was for each of them to give us an update on their department (including myself,)  what we witnessed instead was a moment in time that I could not have planned for and I was glad that I didn’t miss.

Of the six panelists, the three that deal with the law, State Attorney Ed Brodsky, Public Defender Larry Eger, and Sheriff Tom Knight,  all had a common theme to what consumes them the most in their job: homelessness and in particular the cause of “chronic” homelessness – mental illness and substance abuse.

“Mental illness and substance abuse are the two main issues at the center of crime in our community.”
–Ed Brodsky, State Attorney 12th Judicial Circuit

“We still have not really addressed homelessness in Sarasota…we can not incarcerate our way out of this problem.” –Larry Eger, Public Defender 12th Judicial Circuit

“When I heard that the city voted to table the homeless shelter, I just closed my door and called my guys in to figure how we were going to figure it out ourselves… We need a shelter.” Tom Knight, Sarasota County Sheriff

Sitting in the audience were City Commissioners Susan Chapman and Suzanne Atwell.  I wonder if they understood that the problems extend far beyond the street corner?  When the three people who we have elected to care for our safety are publicly asking for a shelter, don’t you think we’ve heard enough?  We need a shelter.

* Nora Patterson has confirmed that she is officially, unofficially running for the Florida Senate Seat District 28.

*Edward James III (DEM), in his second month, has raised double of what he raised in his first month of fundraising: $26,388.00

Pilon still has double what James has in his coffers, but he doesn’t seem very motivated to raise more. Robert Wyatt is still showing no activity with his campaign.  It was rumored that he was just a placeholder for the seat, if Pilon ran for the state Senate.  But it’s been over a month since Pilon made an official announcement that he will not be running for the Senate.  And yet no word from Wyatt.  One must begin to wonder what his plans are.

* Republican Party is a little concerned about how the redistricting will impact the state Senate race.  In specific, Rep. Greg Steube and his decision to run for Senate.  It’s not unusual for candidates and elected officials to district hop when the lines get moved.  But it’s not always easy when it comes to moving into a district that all of a sudden becomes a place where the people really don’t know you and the pull you have isn’t as strong as you are used to.

Susan Chapman and the Sunshine Law

The case has just been postponed again to August 17th.  Long awaiting her day in court, City Commissioner Chapman has already lost one of her battles last week when she asked the court to rule on whether or not the Sunshine Law is constitutional.  The court ruled it was.  Now she and her legal team will have to prove that she was not in violation of the law when she attended a meeting with business owners in what a lot of people are saying was out of the sunshine.

Many are hoping that the judge in this case will help define or redefine what the limits of the sunshine law are when conducting business as an elected official.  With Citizens footing the bill, in what others are calling a fool’s errand, of six figures, most of us are just hoping that it will all come to an end.

One if the second most important cases in our county is this one.  Fighting for the right to be the guardian for her mother, Marise London, Ms. Ferguson is in a holding pattern.  For two years, she has tried to be recognized by the court as her mother caretaker.  She does this by all indications at the will of her mother.  No longer able to care for herself and unable to make decisions due to dementia, Marise signed a power of attorney prior to her current situation to her daughter, Julie.  Her son was named second in case Julie was not available.  But due to a criminal complaint against Marise’s other daughter, the courts questioned Marise’s ability to be cognizant.  They brought in Lutheran Family Services to be the guardian instead.  And like a steel leg trap, the judicial system and our state’s guardianship program became a hard to navigate maze for a daughter to maintain the rights granted to her by her mother.

This past week, Judge Williams, appointed a monitor to evaluate everyone involved in this case, including Lutheran Family Services.  Sitting in the courtroom was Republican Party Chair and State House Candidate, Joe Gruters, Herald Tribune Reporter, Barbara Peters Smith, Attorney Jan Schneider, Artist Jack Dowd, and myself.  Other noteworthy mention is Senator Nancy Detert who is following this case closely and well.  For it was this case that has inspired her legislation on Guardianship not only this past session, but also the upcoming one.

Sending Ms. Ferguson a message on Facebook, she writes:

“Way to go Julie! It’s been a long, stressful time for you and your mom. Monday I am refilling our bill so we can bring some oversight, regulation and clarity to these cases. Good for Judge Williams for digging deeper to help the elderly.” – Senator Nancy Detert

As much as the attorneys for Lutheran Family Services were wondering in court the other day, repeating over and over in their testimony, “Why doesn’t Ms. Ferguson just file an appeal?”  The members of the audience are hoping that when the court appointed monitor interviews them, they will make it obvious for the judge to make that happen.

For those that might be thinking Senator Detert will be a lame duck in this upcoming session since she announced she was considering a run for County Commission – think again.  The candidates may want her to slow down so they can gear up, but there are no signs that she is willing to let go of her reins.  Part of her power comes by keeping everyone guessing.  First she has things to do.  For one, she has important legislation that was left on the floor by the irresponsible House last session.  Second, there is an important vote for the Senate President that needs to be secured.  That vote means a lot to her. After many years in Tallahassee, leaving it will not be easy.  Her legacy will not be left to others if she has anything to say about it.  And third, if Senator Detert does make the announcement that she will be running for County Commission, she will not need as much time to campaign as anyone else would.  After serving on the County School Board, in the State House, and now the State Senate (unopposed) – she is a power house.

So chill out.  People like Julie Ferguson need her full attention, because the people of Florida need Senator Detert to finish what was started.  The problems of the Guardianship program need to be fixed, so people like you and me don’t become the Julie Fergusons of the state and can continue to rule over our own lives.