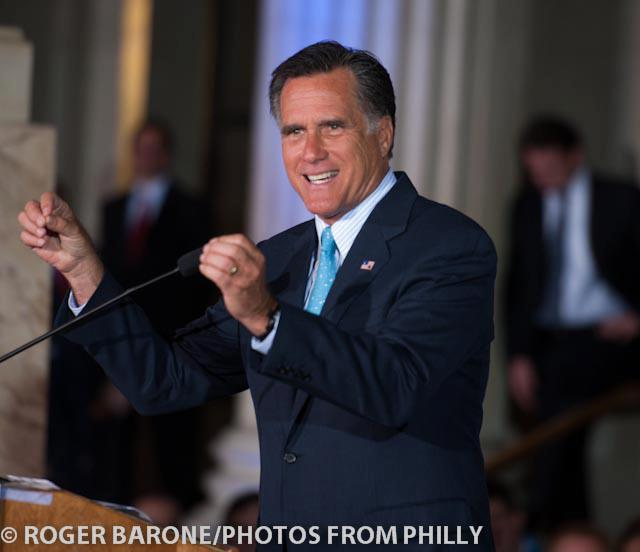 In his 37-minute acceptance speech to the Republican National Convention, the nation and the world, Mitt Romney spent just 46 seconds of it outlining his foreign policy agenda. Had there been no applause, the following would have consumed just 23 seconds of Thursday’s speech:

“Under my presidency our friends will see more
loyalty and Mr. Putin will see a little less flexibility and
more backbone.”

“We will honor America’s Democratic ideals because
a free world is a more peaceful world.  This is the bipartisan
foreign legacy of Truman and Reagan, and under my presidency we
will return to it once again.”

Two paragraphs, one attitude and one platitude, and no specifics.

I recently remarked on the Truman Doctrine blog that for Mitt Romney to be considered viable on the most presidential of issues – foreign policy – he had to take full advantage of the spotlight in Tampa, and give Americans some idea of how his administration would tackle complex geopolitical problems. He didn’t.

Professors Bruce Jentleson and Charles Kupchan, respected voices on foreign affairs, argue in Foreign Policy magazine that Romney’s vague and/or muddled approach on particular issues is not the real cause for concern. As they note, “It’s his core world view. Guided by a Republican Party virtually devoid of moderate centrists, Romney has embraced a global assessment distorted by ideological excess, pledged to wield power in a way that will leave the nation weakened and isolated, and demonstrated a failure to appreciate the key linkages between strength at home and influence abroad.”

It’s a return to Cowboy Diplomacy, and given its simple-mindedness, perhaps 46 seconds was about right.

Kevin King is a Truman Partner.