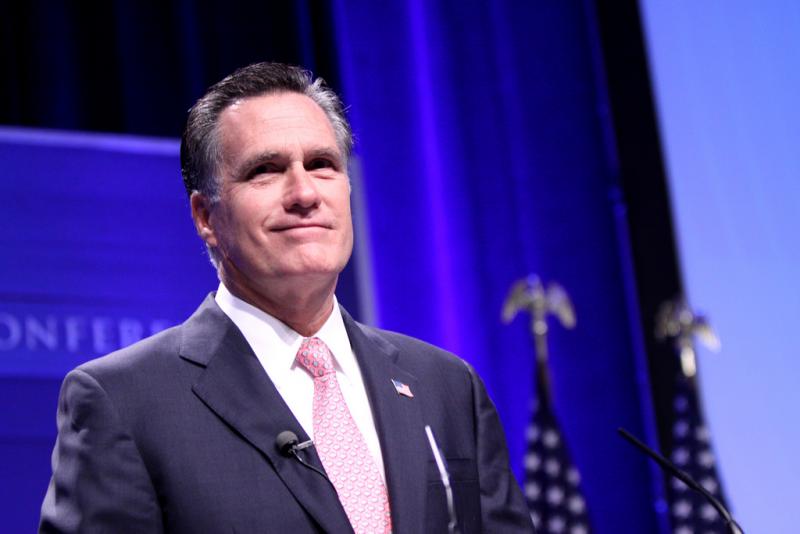 A booming, ferocious, cacophony of protests erupted just off the floor of the Republican National Committee last week, protests one would never expect to hear at the RNC, because they were coming from Republicans, directed at Republicans.

“This convention is a farce!!!”

“Shame on the RNC for voter suppression!”

Few in the media have reported the extent to which these demonstrations could affect the outcome of the Presidential election in November.

The great dispute was over the passage of several new rules by the Republican National Committee aimed at eliminating influence of grass roots movements like the Tea Party or the fiercely loyal and often vocal Ron Paul supporters.

One of the rules in question, Rule 16, deals with “Election, Selection, Allocation, or Binding of Delegates and Alternate Delegates”. The change is as follows: (1) Any statewide presidential preference vote… for the Republican nomination for President… in a primary, caucuses, or a state convention must be used to allocate and bind the state’s delegation to the national convention in either a proportional or winner-take-all manner…

What that means is that a State Republican Party can no longer allow delegates to vote their consciences, or to be “unbound”. This is an age old custom that allows for the more organized and more galvanized participants in local elections to become delegates. Subsequently, the result is that delegations become not just a reflection of who won the vote, but a measure of how strongly voters feel about each candidate.

The vote was held on the convention floor, where Speaker John Boehner asked for ayes and nos. Videos of the crowd make it difficult to make out which group had the most supporters, but that is not the disturbing part. Cell phone videos captured the teleprompter as Boehner read it, and the outcome of the vote had been decided even before the vote took place.

The entire delegation from Maine, and delegates from at least three other States decided they had had enough, and walked out, some screaming “This is a sham!!!”

Another of the frustrated Maine delegates shouted, “I want the American people to know that we’re all being screwed here!”

Upon exiting the convention floor, some of the dissenting delegates were talking to reporters, when a handful of Romney supporters, in attempt to pour salt in the open wound of the Ron Paul defeat, drowned them in belligerent, antagonizing chants of “ROMNEY!!! ROMNEY!!! ROMNEY!!!”

Earlier in the week, the RNC attempted to pass a rule that would have allowed Mitt Romney himself to hand-select replacements for the people who voted their consciences rather than with the nominee. The RNC, alleged detractors of central planning and State’s rights, were trying to supplant the age old Party custom of allowing State Delegates to vote as their State decides, to now vote how the RNC decides. The entire Texas delegation, the State where Ron Paul resides, threatened to walk out. After that, the accepted change allowed for the RNC to simply dismiss anyone who didn’t follow the new rules.

Supposedly, Conservatives detest this type of power grab when the Federal Government does it, but for the emergence of grass roots movements like the Tea Party and Ron Paul’s Campaign for Liberty, the RNC might have felt as though they were losing a bit of control.

Economist and former Republican candidate for Senate, Peter Schiff, stated “What does it mean for the Republican Party when you try to shut off dissent?  …This convention is more like a coronation of Mitt Romney… Conventions used to represent something. Delegates used to come here to select a nominee. The nominee has already been selected.”

He followed that up by saying “…these are ground roots. These are the people you really want in your party- activists that really care- and now they’re trying to shut them out.”

So is this the beginning of a fracture in the Republican Party?

One female member of the Maine delegation lashed out, “You know what? After the way they treated us, treated the State of Maine, treated us Republicans, they should be worried about how this is going to affect the election.”

Other libertarian Republicans have echoed similar feelings about the RNC. Since news of this travelled around youtube.com, one person who preferred not to be named asserted, “I’m done with the Republican Party. I’m at the point where I’m considering voting for Barack Obama because I feel so slighted by the Republicans.”

It is likely that, in order to win, Mitt Romney will need the support of the more libertarian minded people in the Republican Party. The Republicans truly can’t afford to throw them away.