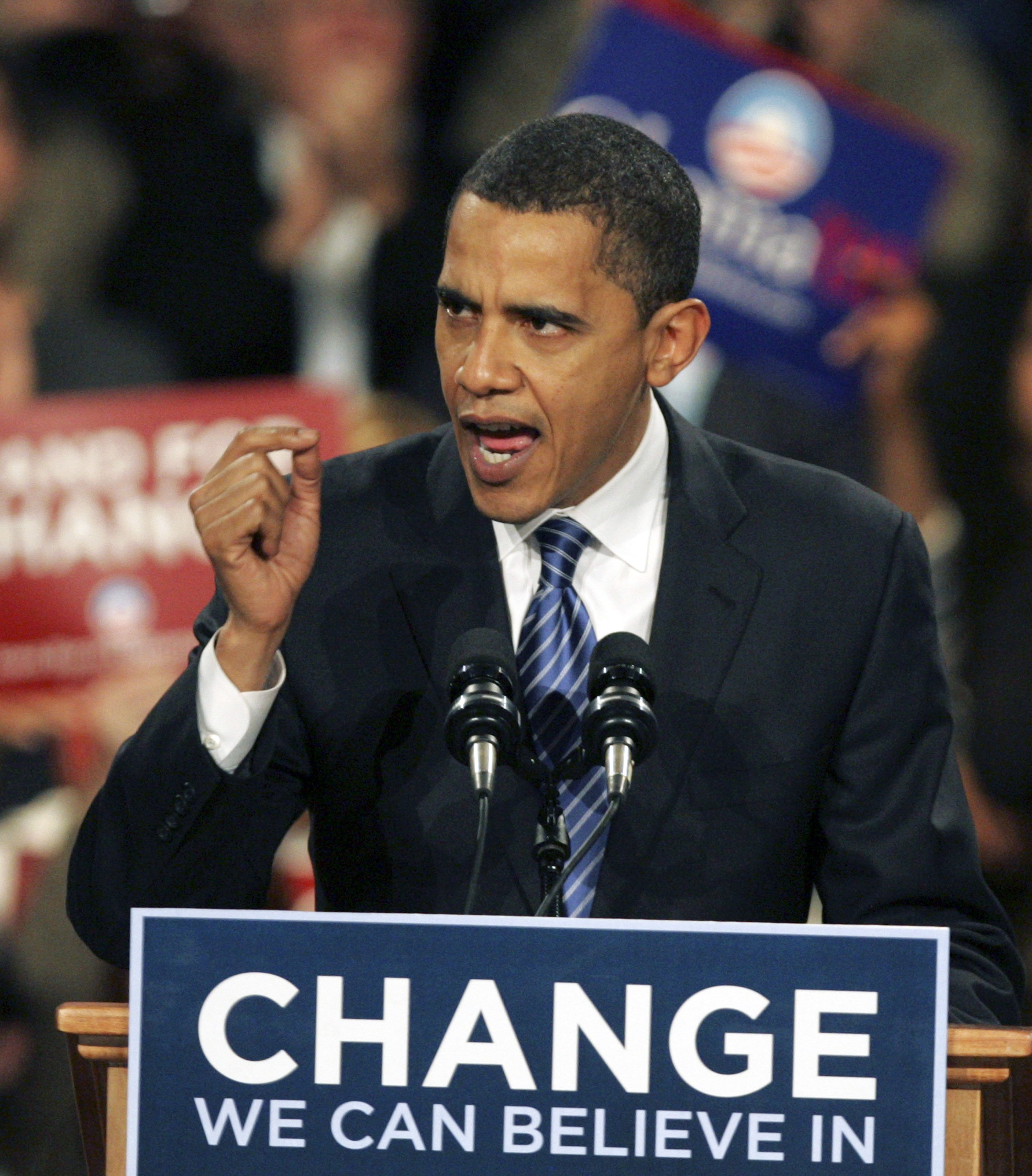 This article was originally published on Oct 5, 2008

Health Care Reform has been on the tip of everyone’s tongue since President Bill Clinton asked his wife, Hillary Rodham Clinton (not a Senator then) to spearhead the campaign to change the health insurance industry and enable access to coverage for all Americans – equally. Here we are, 16 years and two Presidents later and nothing has changed.

This year promises to be different. This Presidential election involves promises from both Candidates to change the health care industry and provide access to coverage for all Americans…after all, our Senators, our Representatives and the President are provided with proper health care coverage, why can’t everyone have access to it?

But with both candidates promising reform, what about the Elephant in the room? What’s it going to cost us?

There are many reasons why people are denied access: the unemployed who can’t afford the “individual” plan, the self-employed who don’t have enough employees to qualify for the “group” plan, those who have pre-existing conditions, the list goes on. It is estimated that 51 million people will be uninsured in the year 2009. That number is expected to increase to 67 million by 2018. If you think that this doesn’t affect you, you are wrong. People who seek health care without insurance coverage are still getting care through hospitals and doctors who are required to treat the patient. Only after the care is received is the burden placed on the hospitals and the doctors to either work with the patient to pay the cost of the care (not a high success rate) or forgive the payment and pass the cost onto to everyone else. If you think this isn’t true, just take a look at your health insurance premiums or the bill from the hospital.

I took a look at both plans promoted by the candidates: Barack Obama and John McCain. Both plans offer everyone access (regardless of pre-existing conditions) , tax incentives, faster access to new and generic drugs, increases in competition between insurance companies, transparency to health care costs, and the ability to carry your insurance company with you through out the years.

They differ in how they are going to achieve this. Obama’s plan works within the current structure of employer-sponsored insurance (ESI) for those that are already insured and creates a federally run insurance pool to cover those who are uninsured. This is very much like the home owners insurance pool in the state of Florida called Citizens – homeowners in high-risk areas or those who cannot get coverage in the private insurance market are guaranteed coverage by this insurance program.

Obama’s plan also guarantees all children health insurance through expanding the perimeters of the State Children’s Health Insurance Program (SCHIP). This program became well-known in 2007 when the House and the Senate fought with President Bush to expand access of the program and allow more children to be provided with health insurance coverage. The President vetoed the bill twice.

McCain’s plan gets rid of the existing income tax exclusion for health insurance premiums paid by the employers and replaces it with a direct, refundable tax credit. The idea is that this plan would create a more competitive market and allow the consumer to be in more control of their own health care. The tax credit would be $2500.00 for individuals and $5000.00 for families paid directly to the insurance company of their choice. Critics of McCain’s plan charge that employers would see the benefits of encouraging their employees to seek health care on their own as the cost of providing employee health insurance rises. This plan could increase the possibility the employee purchasing a less comprehensive health care coverage in order to save money.

But in the end, how do both plans address the issue of the Elephant? What all this going to cost us as a taxpayer? Which plan is more fiscally responsible to the tax payer?

In the long run, it appears that Obama’s plan will end up costing the tax payers less over a 10 year period than McCain’s plan. The Economic Policy Institute states that: “the value of (McCain’s) tax benefit will eventually be overwhelmed by higher costs for insurance premiums.”

While the actual estimated cost of each plan (Obama – 1.6 Trillion, and McCain – 1.3 Trillion) runs almost the same in cost, “Over the 10-year period, McCain’s plan spends roughly seven times more (per capita) than Obama’s to cover each of the forecasted uninsured, a huge difference in the “bang-for-the-buck” each plan provides in expanding health coverage”

You decide what to do about the Elephant.