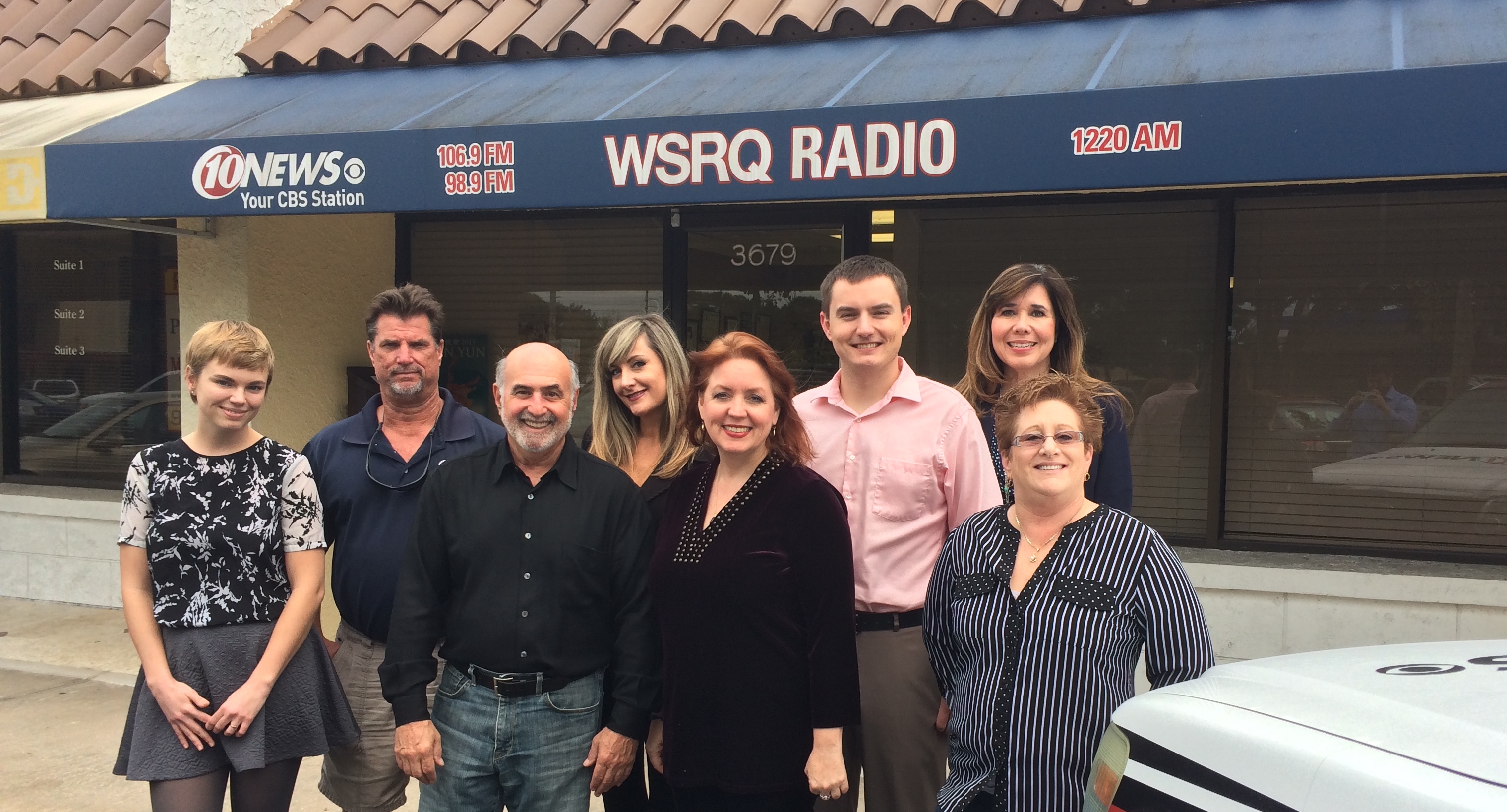 One year ago, the two media outlets teamed up to change the way that Sarasota was covered.

It was a partnership that committed to having a team stationed in Sarasota full-time, instead of only when on assignment. Adding a local presence was a decision that had the power to change the image of both the media and the city.

“One of the criticisms of local news stations is they only show up in town when something bad happens. By being there full-time in Sarasota, we are able to cover a lot of different stories and highlight the many positive things happening there,” said Peter Roghaar, News Director at WTSP. “By sharing resources and information with WSRQ, we’ve had more coverage on local elections, important community events and issues that impact the local economy.”

Staff of both outlets mentioned the benefits of sharing media and information, noting that the partnership has enabled Sarasota to be better represented in a larger market, and also more meaningfully covered within its own borders.

“We quite often broadcast the news stories that they provide the television station,” said Susan Nilon, owner of WSRQ and host of The Nilon Report. “So our audience gets a great teaser to what’s coming up on the television news just after ours. That’s been a major benefit. We also exist in a happier place working as a collaborative team, whereas before we were just individually focused.”

The new addition required local experience, and Reporter Isabel Mascarenas and photojournalist Tim Burquest were the “perfect choices” to staff the newsroom in Sarasota, according to Roghaar.

The duo has used the benefits of being stationed locally to provide the type of coverage that WTSP’s News Director described. They no longer only show up to cover the bad news, but all varieties of local stories. It is a move that has benefitted both sides of news coverage: the reporters and the community itself.

“When you appear in a community only when something bad happens, it really upsets the people in the community because [that city]’s much more than that one crime scene,” said Mascarenas. “Like any community, it’s made up of all sorts of stories, and it’s good to be here to represent everything: what really happens, and the issues that are really important for this community.

Not only has the local stationing allowed them to cover news of the whole spectrum, it has granted them the ability to do what is always coveted in the world of news: get there first, no matter what the story is about.

“We may do a story about water rates going up. You know, local issues… You won’t see that from other stations coming down,” said Burquest. “They only come down for the big fire. And when we do have the big fire, we’re there an hour before everyone else. We get the flames, and they get ashes.”