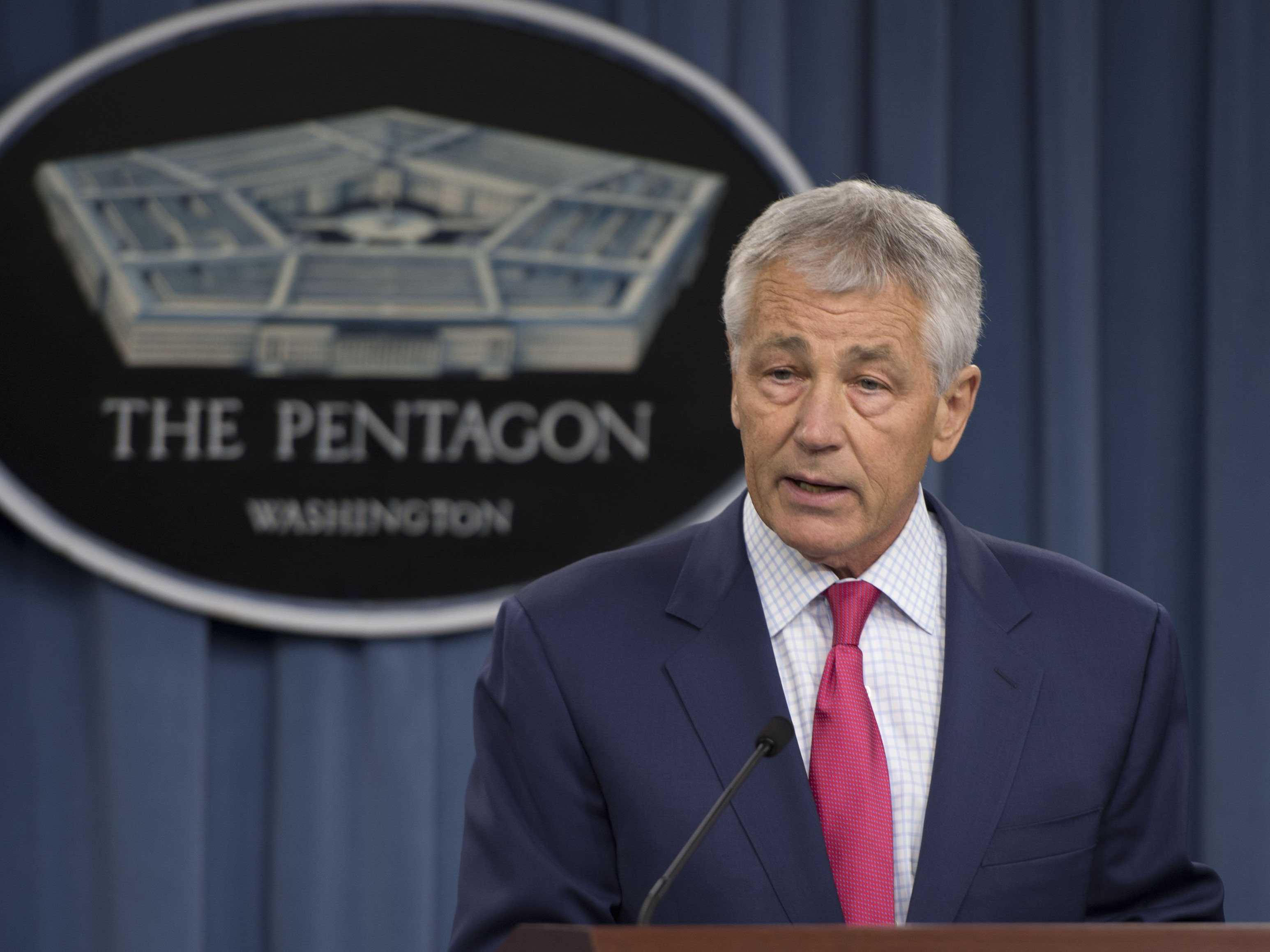 With very little fanfare, the Florida Veterans for Common Sense released a report this month entitled, “Why it is so urgent that we take action to reduce carbon emissions; and what we can do about it.”  It begs the question, “How will the U.S. Military maintain global dominance in the face of ever-worsening changes of the global climate.”

“ISIS is a pin prick compared to the threat of Climate change.” Gene Jones, the President of FLVCS

The release of the report, along with the October release of the Pentagon’s 2014 Climate Change Adaptation Roadmap, shows that climate change will have a serious effect on regional and global stability.

As the earth’s temperature continue to rise, the extreme weather will continue to stretch not only our resources, but also our military as it comes to the aide of the victims.   With no exit strategy available, the focus of the military on climate change has transformed from a “future threat,” to an “immediate threat” to peace.

Internationally, the impact of climate change has been seen by an impaired access to food and water, uprooting and displacing large numbers of people, and mass migration.  A long-running drought contributed to the conflict in Syria and disputes over territory, water and other resources, have become a “threat multiplier” for recent conflicts in Darfur, Tunisia, and Egypt.

From the military’s perspective, rising sea level is an imminent danger.  80% of the world’s population lives within 200 miles of a coastline.  The toll of extreme weather events both at home and abroad, have all served to impact national security.

Then there are the military bases themselves.

An immediate concern for the military is, for example, the Navy’s coastal installations.  The military has identified the five top military bases at risk to sea level rise are: Diego Garcia, Bahrain, Guam, Eglin Air Force Base, FL, and Norfolk Naval Air Station Norfolk, VA.

At one meter above sea-level, the island of Diego Garcia in the Indian Ocean is a critical logistics hub for US and British forces in the Middle East.  It also houses Air Force Satellite Control Network equipment that is used to control the GPS constellation.  With only 10 square miles of dry land, it faces the threat of coastal erosion and flooding.

The Newport News shipyard is also the only yard in the U.S. that builds aircraft carriers.  Located on the southern tip of Virginia, it is not only at risk of sea-level rise and storm surge, but it also faces threats from hurricanes in the Atlantic.

Norfolk, Virginia, is home to the world’s largest naval base, Naval Station Norfolk, as well as a nuclear submarine construction yard.  In 2003, most of the Langley Air Force Base was under water when the tidal levels rose 7.9 feet during Hurricane Isabel.  Two hundred facilities on the base were affected at the cost $166 million.  In 2005, Hurricane Katrina destroyed 95% of Keesler Air Force Base in Mississippi.

We should also acknowledge the vulnerability of our nuclear power plants that depend on our waterways and coastlines.  Currently there are 62 commercially operating nuclear power plants with 100 nuclear reactors in 31 states in the United States.   Worldwide there are 30 countries operating 435 nuclear reactors for electricity generation.  Currently there are 72 new nuclear plants are under construction in 15 countries.

“A changing climate will have real impacts on our military and the way it executes its missions. The military could be called upon more often to support civil authorities, and provide humanitarian assistance and disaster relief in the face of more frequent and more intense natural disasters. Our coastal installations are vulnerable to rising sea levels and increased flooding, while droughts, wildfires, and more extreme temperatures could threaten many of our training activities. Our supply chains could be impacted, and we will need to ensure our critical equipment works under more extreme weather conditions.” – Pentagon’s 2014 Climate Change Adaptation Roadmap

To read the reports, go to:  FLVS:  and the Pentagon: