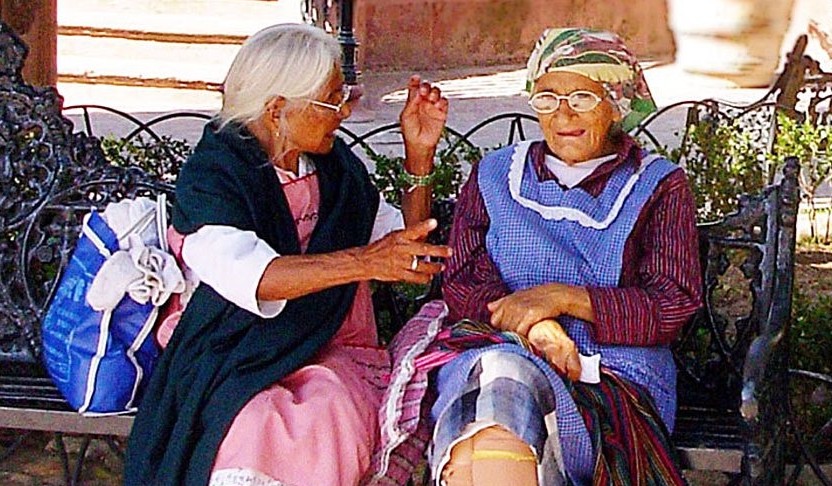 In August of 2011, the city of Sarasota removed the five park benches in Selby Five Points Park.  It was the beginning of a long effort to rid the city of the homeless who call our city their home.  The city also removed the two-foot perimeter wall around the park that allowed people to sit when the park benches were full.  Since then, the only real enjoyment received of the park is by the little dogs who come down for their daily walk.

At that time, it was promised that by ridding the park of the benches, the city would be able to better address the issues of the homeless and the residents.  It’s been four years and four months since the last time someone sat down at Five Points Park. The question is, “Did removing the park benches remove the homeless from Five Points Park?”  Yes, it did.  It moved them right across the street to the Selby Library and down the way to several other parks that pepper the city.  What it also did was remove every other person from the park as well. Five Points Park became a pass-through park ever since.  No one spends time in Five Points Park.

Removing the park benches penalized everyone, not just the homeless.  It made everyone who did not live on the perimeter of the park feel unwelcomed. As symbolic as the five benches could be, removing them sent a message of a cold heart encased in a Grinch who steals Christmas.

Just this past week, the city decided to reopen the discussion of putting back the benches.  Well, not the benches, exactly.  But possibly tables and chairs.  They are “experimenting” with different ideas in hopes to not promote the opportunity for the homeless to lay down and linger too long.  There is no deadline, and considering the past history of the many times the commission has said they would put back the benches, it still might not happen.

And what about this N.I.M.B.Y approach that plagues our city when it comes to the homeless?  This past week, a group of city residents packed theSarasota County School Board meeting in hopes to find support from the board members to protest the homeless shelter that is possibly going to be located in the county on Myrtle Avenue, adjacent to the city limits.  Having absolutely no jurisdiction, the School Board members wondered why they were even being asked to get involved.

That demonstration at the school board meeting shows that in the four-plus years the city has learned very little in what to do about the homeless.  And to blame it all on the commission who originally removed the benches would not acknowledge that there have been several commissions in place since then. I commend the county for moving forward with their plan to build the homeless shelter. I am thrilled that the Sheriff will take it on when it is built. I expect it not to go perfectly, but you can’t call it progress if you don’t take the actual first step. In fact, if the people who are in fear of the homeless in their neighborhood put as much effort in working with the homeless, I bet these issues and fears would be half of what they are now.

Many people want the park benches back. They want them back because, not only do they symbolize a civility that once existed in our city, but they also know that the needle has moved very little on the results that were promised when the benches were first removed. The plan did not work. It’s time to put them back.