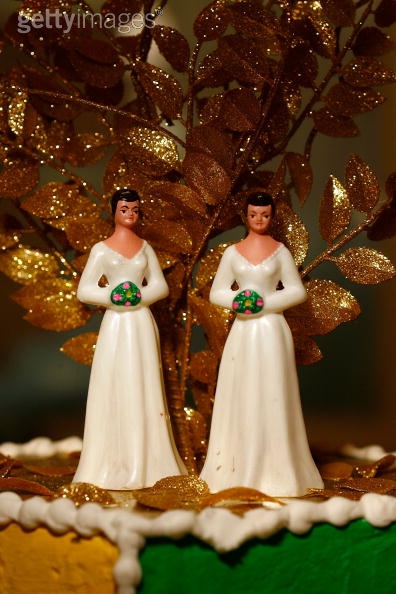 It was January 2013 when an Oregon LGBT couple filed a complaint against an Oregon baker for refusing to allow them to purchase a cake for their wedding.  The case made national headlines fueled by the bakery’s own social media efforts.  When the bakery was notified of the complaint, owners quickly took to social media and posted the couple’s personal information and grievances.  Immediately, the LGBT couple was subjected to a litany of hate and threats all in the name of Jesus.

This bill makes me physically sick when I read it. To think that people, in the name of religion, feel righteous in their effort to discriminate, to refuse health care or provide a good home to a child in need.  How can we do this to each other? How can we be so ugly and not see it?

And how would this bill be put into practice? Would there be signs on the window indicating that service would be refused? Would doctors have to wear a badge on his or her coat warning every one of their religious beliefs? This bill appears to be in violation of not only the Hippocratic Oath and reeks of the Jim Crow laws of the South, but goes against everything that Jesus taught us in the New Testament.

Our righteous convictions bring out the worst in us. It feeds our fears and justifies our crimes. Our hate cannot be hidden under the veil of religion. Jesus chose society’s shunned and disposed of people to walk with him. He welcomed the ugly and diseased to dine with him. And he taught us all acceptance.

This is not just about our representatives in Tallahassee. This is really about us. Who we are in a civilized society that does some absolutely wonderful things. To think that a little boy who is faced with leukemia can get the support from an entire city to fulfill his dream of becoming Batman lives in the same culture of people who firebombed a house where three young brothers from Arcadia were diagnosed with the AIDS virus is just incomprehensible. Decades apart, but examples in our history that still remain even today.

When hate reaches a critical mass, we find in the crowd perpetrators, collaborators, bystanders and victims. Similar to the crowds that gather at a stoning, even those who say nothing or do nothing, are equally as culpable. With the advance of social media, we assume that we will be safe in numbers. As what happened in Oregon when the bakers took to social media to rally support for their cause, many people were able to witness and document evils of righteousness.

“The only thing necessary for the triumph of evil is that good men should do nothing.” – Edmund Burke

It’s time to call your Representative in Tallahassee and ask them to withdraw HB 401.  For even if it does not make it to the floor for a vote, we do bear witness to this misguided effort to defend religious freedom at the expense of our fellow man and our own humanity.