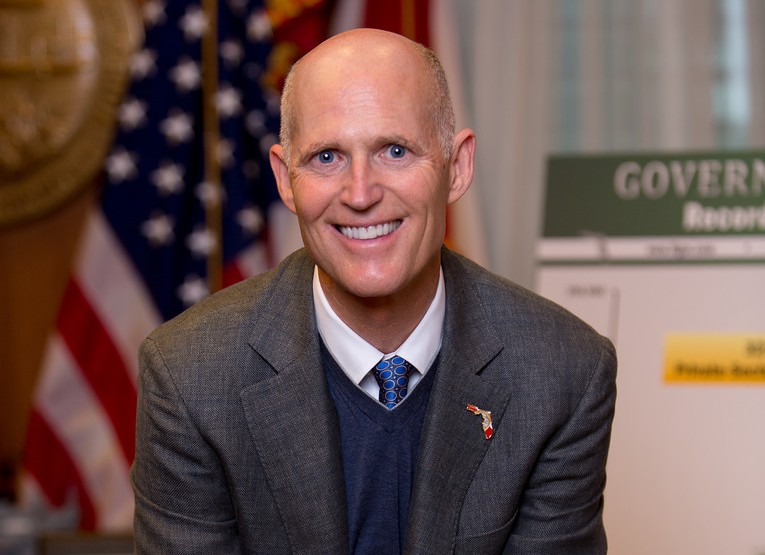 A young pregnant woman one week ago went into our local health department for care. Homeless and unemployed, her options were limited. One week later, she is now receiving regular prenatal care at the clinic and is enrolled in a housing program through Trinity Without Borders. Her baby now has a better chance of survival because of the care that we can offer her in our community.

There are only two places people who cannot afford health care can go to without a chance of being turned away.  One is our local health department and the other is Planned Parenthood.

Planned Parenthood has not received any funds from the state of Florida since 2001, when then-Gov. Jeb Bush declared himself to be the “most pro-life governor of modern times” (Associated Press). Spawned by a media frenzy over allegations of fetal tissue sales, this year Gov. Rick Scott picked up the “pro-life” torch and launched an investigation on Planned Parenthood. The investigation came up short, proving the only thing nefarious was how the Governor’s Office tried to manipulate the media and the report on the findings. Not happy with the investigation results, the Florida Family Policy Council has asked Gov. Scott “to terminate Florida’s Medicaid contract with Planned Parenthood as well as the subcontracts of Title X funds with Broward and Collier counties. The FFPC is asking the state to redirect those funds to the more than 600 community health clinics in Florida” (Broward/Palm Beach New Tim es).

The irony is that this year alone, the Florida Department of Health’s budget was cut by $155.8 million. Vetoing $9.5 million set aside for the Florida Association of Free and Charitable Clinics, Gov. Scott has been pushing hard to have our local clinics become privatized and to stop offering anything beyond a flu shot. The Florida Department of Health wants Sarasota County to privatize its prenatal care in the next three years.

There is nothing “Pro Life” about any of this.

In 2013, the Census Bureau reported that in Florida, 17.8 percent of working-age women (ages 18-64) and 24.2 percent of children under 18 are in families who live below the poverty line. Additionally, 36 percent of people under age 65 and below did not have health insurance at any time in 2013.

One of every five babies in Sarasota County is born at the Sarasota County Health Department. With the closing of prenatal programs, the entire burden of our maternity care will fall upon Sarasota Memorial Hospital, the only hospital in our county that offers a maternity/obstetrical services for the poor.

It becomes a circular argument when one proclaims to be “pro-life” and then does everything they can to remove any support that a life will need in order to live. You can’t cut off access to birth control, sexual education, prenatal care, food programs and the overall health care of a mother and child for those that can’t afford it on their own and still consider yourself living up to your Christian values.  Those that deny themselves the understanding of what the Bible says about the poor need to know this:

“If anyone has material possessions and sees a brother or sister in need but has no pity on them, how can the love of God be in that person? Dear children, let us not love with words or speech but with actions and in truth” (1 John 3:17).