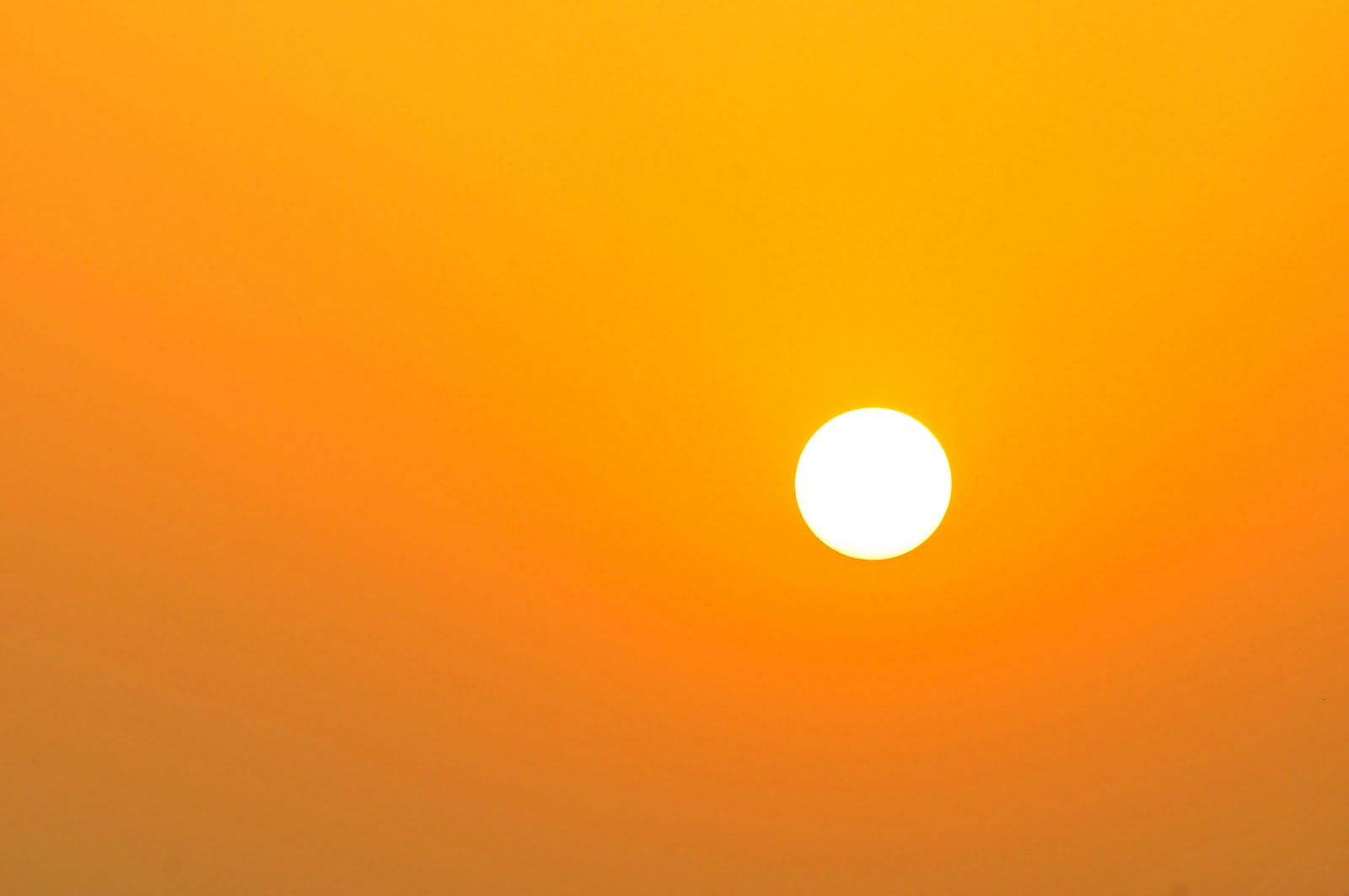 Over $21 million have been donated by the Florida utility companies to the PAC called Consumers for Smart Solar, which produced Amendment 1 on this year’s ballot. Take note that Amendment 1 is a well-disguised effort to choke the life out of rooftop solar. See for yourself:Campaign Finance Activity.

Your mailbox is probably filling up with mailers from Consumers for Smart Solar giving you logical-sounding reasons to support their amendment. What you need to know is they are not consumers, they are producers of electricity, and there is nothing that will benefit you with this amendment.

With costs going down, rooftop solar is becoming more popular. Realtors will tell you it is a very attractive asset to your home value, let alone to your wallet. And that is a scary fact to Florida utility companies. They want to control rooftop solar and make it next to impossible to be able to afford it. What you need to know is this amendment is deceptively designed to allow the utilities to charge rooftop solar owners more to remain on the grid, which is required in Florida. Meaning the less we use from the utility company, the more we are going to have to pay. There would be no savings at all to install rooftop solar panels on your home if this amendment passes.

Last March, when the Florida Supreme Court voted to allow the language of Amendment One on the ballot with a 4-3 vote, Justice Pariente wrote a dissent, backed by Justices Quince and Perry, that said: “Let the pro-solar energy consumers beware…Masquerading as a pro-solar energy initiative, this proposed constitutional amendment, supported by some of Florida’s major investor-owned electric utility companies, actually seeks to constitutionalize the status quo…the ballot title is affirmatively misleading by its focus on ‘Solar Energy Choice,’ when no real choice exists for those who favor expansion of solar energy.”

Not a single solar company in Florida is backing this amendment. Not one. This amendment gives you the impression that it will give Floridians the right to purchase or lease solar equipment. We already have that right and are fully protected under Florida’s existing consumer protection laws. This amendment gives you the impression that rooftop solar owners are a financial burden to those who do not have it on their homes. There is no evidence proving that argument. They just take less power from the utility company. What this is really about is Net Metering, which allows customer/generators to spin their meter backwards because of the electricity they don’t immediately consume.

Take a look at what happened in Nevada when people believed this argument. The Brookings Institute published a study this year about the popularity of rooftop solar. They noted that when “the local utility in Nevada successfully wielded the cost-shift theory last winter to get the Nevada Public Utilities Commission to drastically curtail the state’s net-metering payments, prompting Solar City, Sunrun and Vivint Solar—the state’s three largest providers of rooftop panels—to leave the Nevada market entirely. The result: New residential solar installation permits plunged 92 percent in Nevada in the first quarter of 2016.”

Their study reports: “Net metering—contra the Nevada decision—frequently benefits all ratepayers when all costs and benefits are accounted for.” They go on to say: “Economic benefits of net metering actually outweigh the costs and impose no significant cost increase for non-solar customers,” and, “solar installations will make fewer costly grid upgrades necessary, leading to additional savings…estimated a net benefit of $166 million over the lifetime of solar systems installed through 2016.”

So let me put this in a simple context. Amendment One is an outright falsehood. It is a wolf in sheep’s clothing. Please help get the word out. The more we educate the voter on this amendment the better our chances will be to remain in control of the decision on how we get our electricity.

Vote NO on Amendment One.