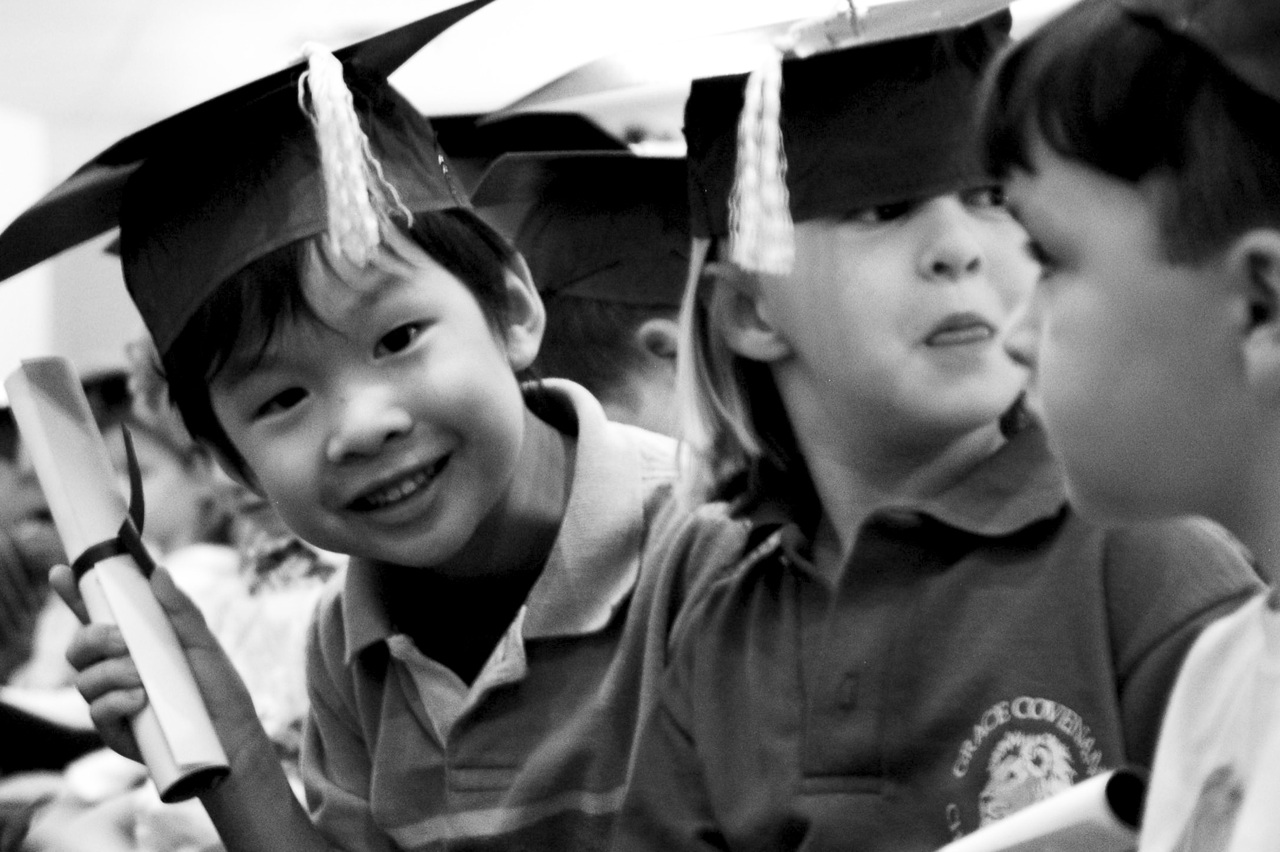 Our public school systems were set up with the idea every child deserved an education, no matter into what socio-economic status they fell. Then we realized that it’s not just about an education, but how our children are prepared for their future. We make that possible because we know that we all benefit from an educated society.

I taught in both the public and the private sector and can honestly say it’s not easy being a teacher. It wasn’t the students. Even when I worked with special needs children, the most challenging times I had were with the parents and the administration. I found that no matter what education I acquired, everyone was an expert at my job. I get that. I am a parent too, and no one is a better expert at my child than me. But you factor that in with poor pay, long hours and very little support, it makes it hard not to ask yourself what you are doing this for. For myself, the day came when I could not answer that question and I left the field of teaching. That was even before teaching became a political football of Gov. Rick Scott and his friends in Tallahassee. (Cue friends of the Governor; gets your pens out boys.)

In 2009, the idea that we all had to tighten our belts in this state and relieve ourselves of the burden put on us by a bloated government—a government full of workers who survive on the teat of our Nanny state—caught on like wildfire. Teachers, Firefighters, and Policemen found themselves in front of the firing squad because they had the audacity to expect the public to deliver what they were promised when they signed up to do their job. If you were a member of a union and were counting on your pension to retire or needed medical insurance to help buffer the cost of your healthcare, you were the subject of ridicule and disparagement for expecting way too much of your employer (the public.)  The rhetoric turned into the mantra of the private sector who asked why the public sector should be allowed to have a security that no one else felt.

While the pressure subsided on the policemen and firefighters, the heat was turned up even higher on teachers. Since then, there has been an attack on the public school system at all levels. Money has poured into school board races that help candidates who are friendly to giving private schools access to public money, weakening the safeguards put in place for checks and balances of our schools, introducing differential pay for teachers and undermining the strength of teachers’ unions by portraying them as the evil-doers of our society.

Then came the onslaught of education reform bills, the pushing of Science, Technology, Engineering and Math (STEM) education, tying teacher bonuses to their high school Student Assessment Test (SAT) grades. At the higher level: hand-picking University board members who are willing to remove teacher tenure, defunding degrees that Gov. Scott feels have poor job perspectives like psychology and anthropology and creating a  performance-based-funding formula  that makes it more difficult for universities and colleges that have a liberal arts curriculum like New College in Sarasota to count on state funding.

Finishing off with an offer of early buy-out to push teachers to retire and preventing them from coming back into the system (even as a substitute teacher) for a year has helped create one of the biggest problems of our future—a scarcity of young students who enter into the teaching profession. State Education authorities label the teacher shortage as “critical” and between 40 and 50 percent of new teachers leave within five years. Come on, be honest. If your child is thinking about what to do after graduation, would you suggest your child become a teacher in Florida?  I know I would be hard-pressed to suggest it.  The question is, “How are we going to fix this?”