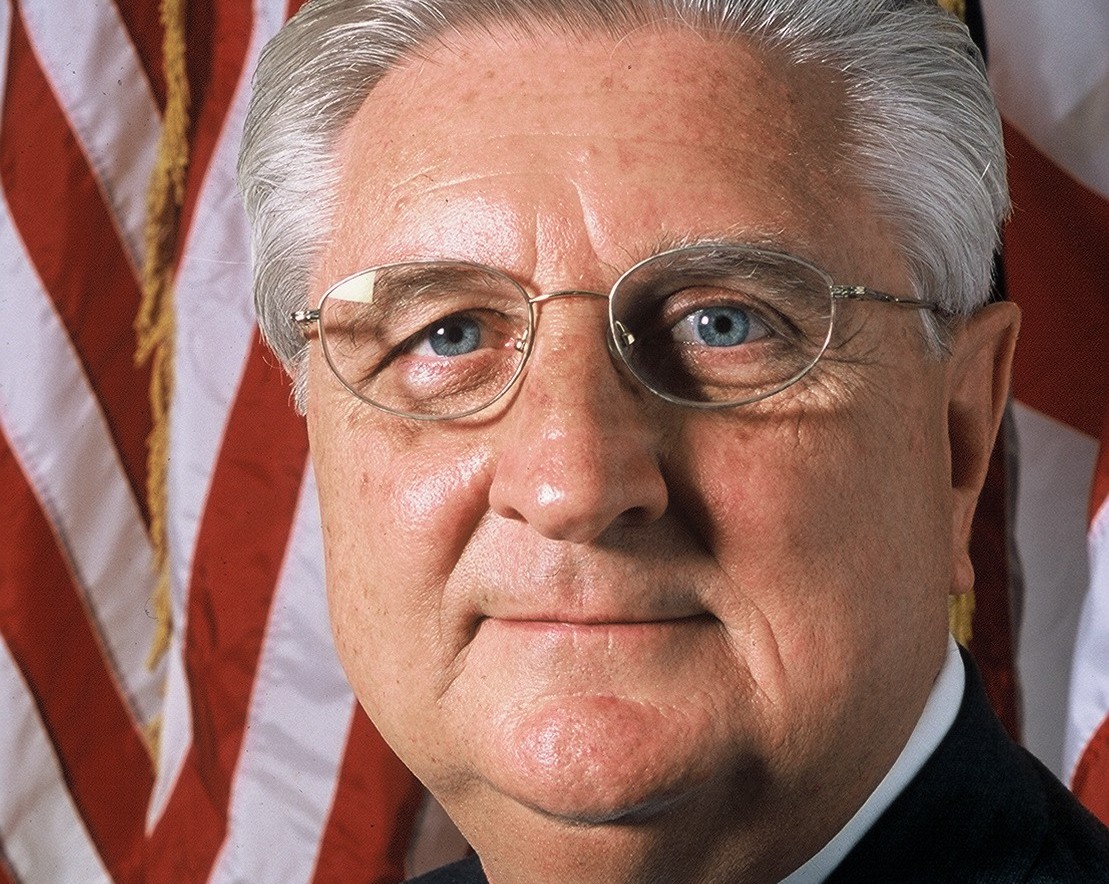 I was sent this article a few weeks ago to cover on my show.  Currently, the writer of the article, Dr, Richard Swier, is a talk show host on another station in Bradenton.  The last thing I want to do is give this man an opportunity to spew the hate that I see written in his post.  I am not even certain that my show is the right vehicle to talk about this because I don’t want it to be perceived as a war between to talk show hosts.  And yet, to not address this article is a crime within itself.  So I am doing it here. Where my words will be on record.
I have listened, read, and tolerated many things in order to find the core of who we are as a nation.  We are often dissatisfied with our accomplishments and are quick to find fault in each other due to the frustration that we find within ourselves.  And yet, when we look globally at other nations, it is easy to see that what separates us from the rest of the world is our humanity.  When all else fails, it is our ability to empathize with the pain and hardship felt by those around us.   This is our bottom line.
So when I read an article written by a man who lives in my town and feels self-righteous enough to condone and justify hate crimes against our children, I am beside myself.  And I do consider bullying in our schools a hate crime.
In his article, he writes:

“This is not bullying. It is peer pressure and is healthy. There are many bad behaviors such as smoking, under age drinking and drug abuse that are behaviors that cannot be condoned. Homosexuality falls into this category. Homosexuality is simply bad behavior that youth see as such and rightly pressure their peers to stop it.” – Dr. Richard Swier

I won’t even address his argument about homosexuality being a choice as this writer obviously believes.  What scares me even more is the statement that “peer pressure is healthy” and that students “rightly pressure their peers to stop it.”


In all of my years, I have yet to see any peer pressure received as a healthy way to stop a behavior.  I worry about the children in school who are subjected to a wide array of taunting by their peers because of their obvious differences.  I worry about the young men and women who are uncertain of themselves and look for acceptance and validation only to receive ridicule and disdain.


In a child’s mind, what separates the bullying of another child who is perceived to be gay, from one who is perceived to be a “geek” or a “square” or just different from the rest?  At the Annual Christmas Pageant of my son’s school there was one young man in choir out of 25 girls.  When I asked why there were no other boys in choir, a young man told me that no other boys wanted to be considered “Gay.”  It was the “peer pressure” perceived by this young group of boys that kept them from of learning how to sing.


I went for a parent visit and passed a young girl who was sitting alone at a lunch table, when all other tables were crowded.  I learned that it was decided by her group of girlfriends that she could not longer sit with them because she was no longer deemed as popular.  They went even further to not allow anyone else to sit with her so everyone would know that she was no longer accepted in that group.  It was the”peer pressure” that taught this little girl that she had no value to those she cared about.  And it was the same peer pressure that kept anyone else from coming to her rescue.


My son came home one day upset after wearing a pair of Converse sneakers to school.  Apparently, Converse basketball sneakers have become popular among young girls.  Because of that, my son was called a “girl” all day for wearing “girls shoes.”  Sneakers, that we clearly get out of the boys shoe department, and the same sneakers that have been worn for decades by basketball players.  Who knew that all of those men were setting a trend for a teenage girl’s fashion? So thanks to that “Peer Pressure” my son was subjected to ridicule all day because he thought Converse Sneakers were cool.


Kids have a hard enough time as it is fitting in even in the best of schools and the best of families.  Whether a child is gay or straight, smart or dumb, good looking or funny looking – the last thing that they need is an adult to say it’s okay to provoke, ostracize, or punish anyone for being different.


How can we be okay with this? How can we stand by and allow this man to use our children to further his career and push his message?  This is a man who represents our veterans?  This is a man who represents the Republican Party of Sarasota and The Tea Party of Sarasota?  He stands with politicians and with parents?  His show is supported by local leaders and advertisers?  Do they agree with what he says? Is this message okay by them?


If anyone should feel peer pressure, it should be this man. It is time for his peers to show him that his views of hate towards another human being must stop.  It is time for us to demand that he cease from telling parents that it is okay to let their children pressure each other for what he calls a “bad behavior.”